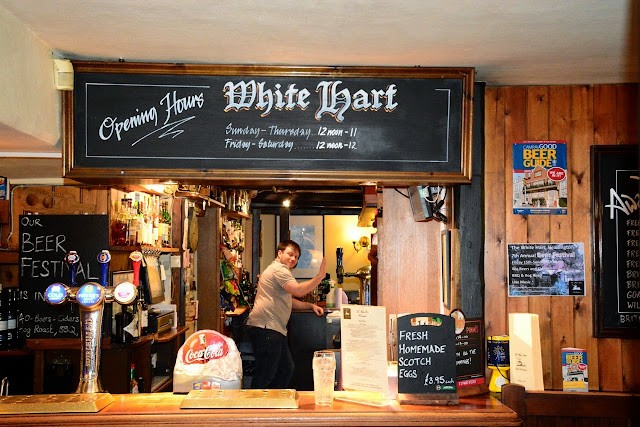 One of the things we’re going to miss most about Oxford is everything you see in that picture right there. The White Hart is our local pub–it’s where Christopher and I cozied up during winter date nights and played scrabble by the fire. It’s where we’ve brought all nine of our out-of-town guests to show them a true representation of British culture. It’s where we’ve had fascinating conversations with strangers, and belly-laughs with our neighbors.

There are a lot of differences between a British pub and a traditional American bar. It took us a few times to get the hang of it. Here’s what we’ve learned this year:

1. Seat yourself and order everything at the bar, including food.

2. There’s no need to tip, but you can buy the bartender a drink if you’d like. Just say, “And one for yourself,” when ordering.

3. It’s customary to take turns buying rounds of drinks. For example, if you’re with another couple, one couple buys the first round, and the other couple gets the next.

4. There is an “invisible queue” at the bar, but the bartender knows who was first. Just make eye-contact with him or her, and you’ll be waited on in an orderly fashion. No need to wave money or shout. In fact, don’t do that… ever.

5. Order the pie. And I’m not talking about apple or chocolate. 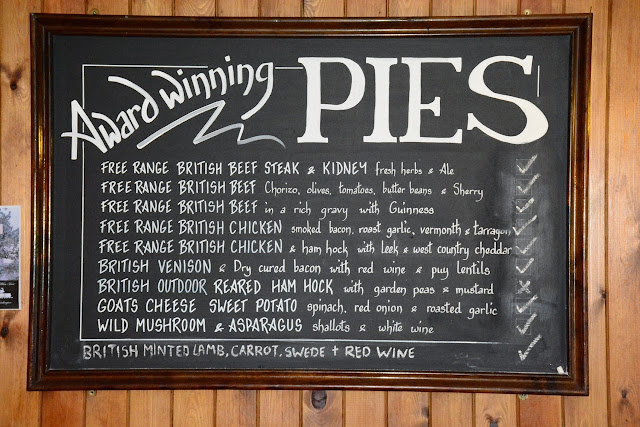 6. If you have a large table and extra seats, don’t be surprised if strangers sit with you. In fact, you should talk with them!

7. That’s not an underaged kid breaking the law. He’s 18 and legally allowed to drink. (Still makes me do a double take every time!)

8. Many historic pubs have been purchased by chains. There’s not many that we’ve come across (except for the White Hart) that are still family-owned. You’ll recognize a chain pub by the menu (you’ll just know it when you see it.)

9. Pets are usually allowed inside. We’ve met quite a few furry friends.

10. Bring a board game or borrow one from the pub if they have it. Good times all around! 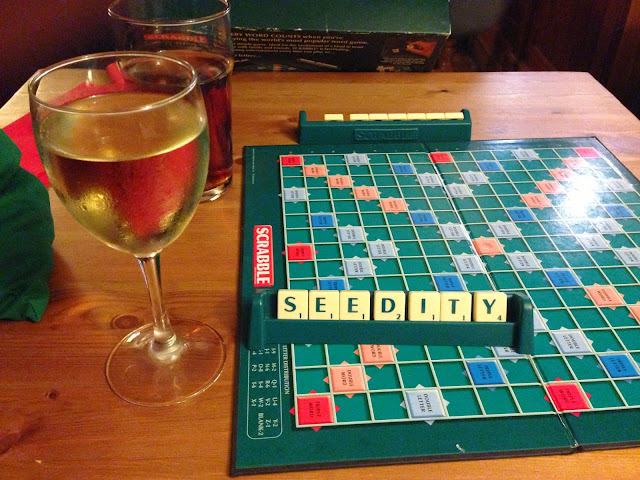 If you find yourself in Oxford, I highly recommend a visit to the White Hart! In fact, most of our out-of-town visitors that we polled said that was their favorite part about the trip.

An A-Z Guide to Oxford

A Round of Drinks With a Real Oxford Native

A Visit to the Guinness Storehouse in London