They say food reminds you of home, so in between all the bangers and mash and cottage pies we’ve been consuming, I’ve been trying to incorporate our favorite meals from home into the rotation each week (ie., my Ritz Cracker Chicken challenge…)

On Monday, I got an insane craving for Jersey Mike’s–a chain sub shop that we used to go probably once a week because it was next door to my apartment in Manhattan. I’m a creature of habit and always ordered the same thing: the Original Italian, Mike’s Way (their version of the “special sauce,” served with onions, lettuce, tomatoes, olive oil blend, red wine vinegar, and spices.) So, I decided to re-create it–it’s just a sub after all… it can’t be that hard.

Newsflash: it’s actually not that hard–if you’re in America. But I soon discovered even the most simple ingredients were hard to come by in England.

What’s in the original:

What I found at the grocery store: 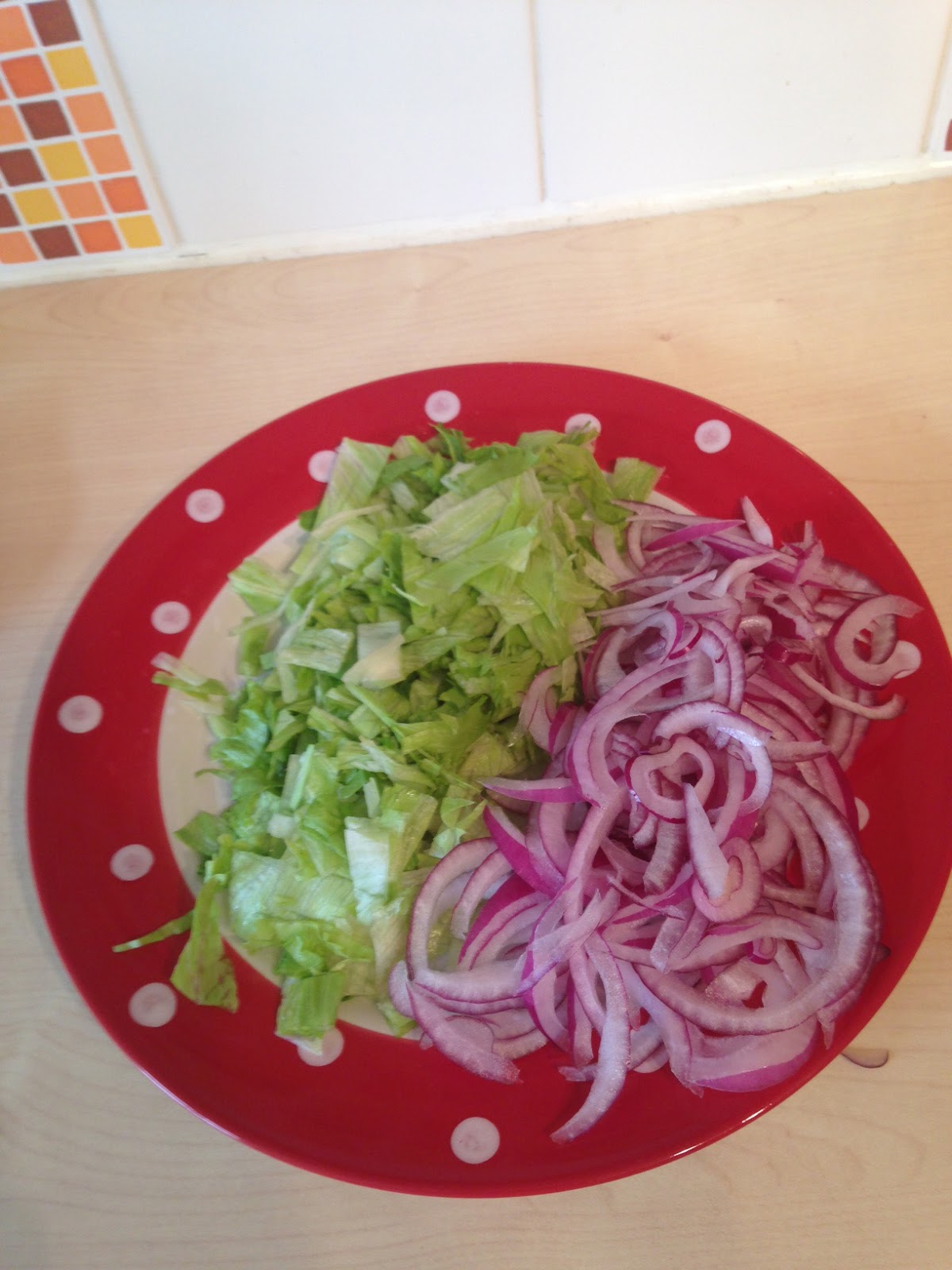 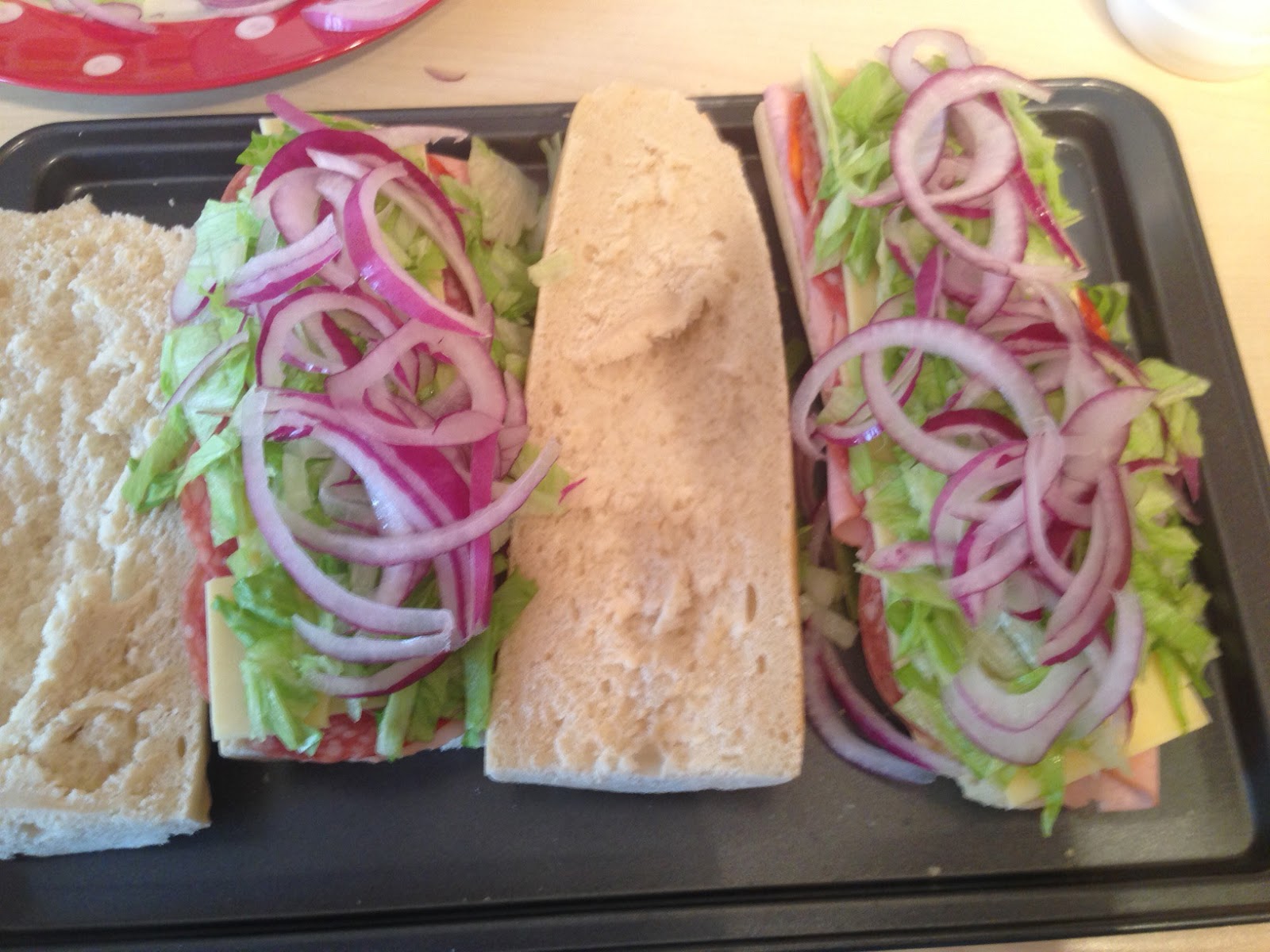 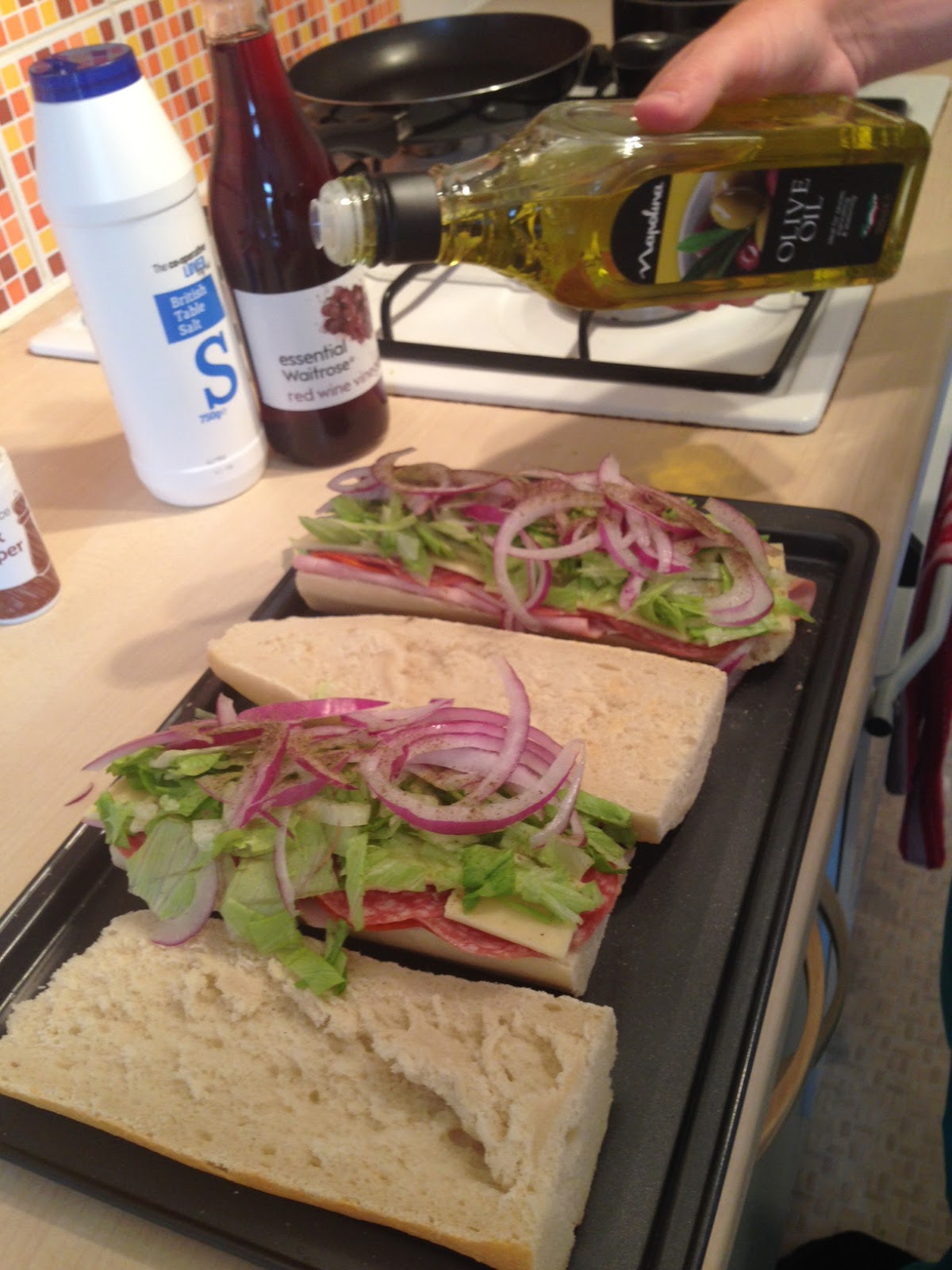 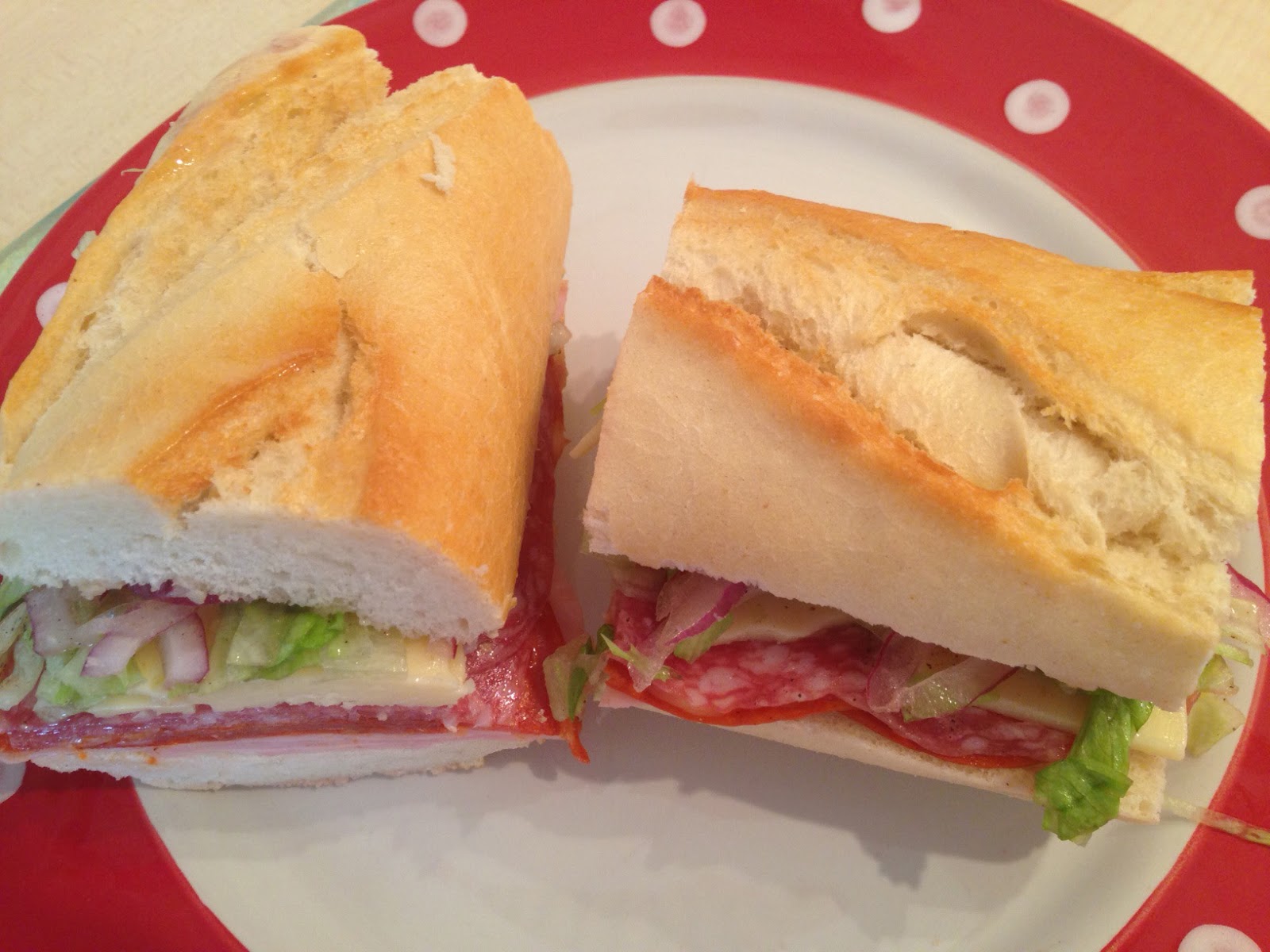 Turns out, the chorizo and English cheddar were actually fine to use as substitutes, despite my initial worry. Although it didn’t taste 100% like the real Jersey Mike’s, I think it’ll be a good fill-in until we get back home and can actually have a real one.
What’s the one restaurant recipe you would miss the most if you moved abroad? I had so much fun re-creating this one, I’d love more ideas for my next attempt!
Want to be notified each day a new post goes live? Click here to subscribe to Across The Ponderings!