This is How Oxford Drinks Beer

Last week, we met up with some new friends at the Oxford Beer and Cider Festival. When I think of a beer fest, I picture outdoor tables and perhaps a less refined atmosphere. But this one was a little different from ones I’ve attended before. It took place at the town hall, a beautiful historic building dating all the way back to the Victorian era in 1897. Drinking beer under gorgeous chandeliers and large paintings of old and (presumably) important men was quite the experience! 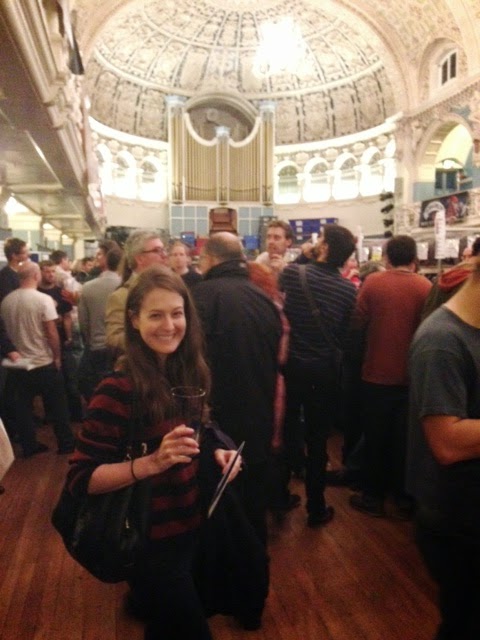 Still one of the weirdest things for me to see is 18-year-olds drinking legally, but I’m getting more and more used to it. And even though Oxford is a college town, there’s always a nice mix of undergrads and people all the way up to 100.

Most of those in our group were our age. And hilariously, a couple of them had an obsession with America. One guy, originally from Ireland, gave us a list of why he wanted to ultimately move to the US one day, based on a month in Chicago and Los Angeles a few years ago:

He said his dream is to make it to America and live there full-time, and it reminded me how lucky we are to be from there. I definitely see his point: I’m missing the oversized things (have you seen my refrigerator?), the amazing food (although, I have to admit British food is not as bad as we thought it was going to be), and the entertainment (thank goodness for Netflix). 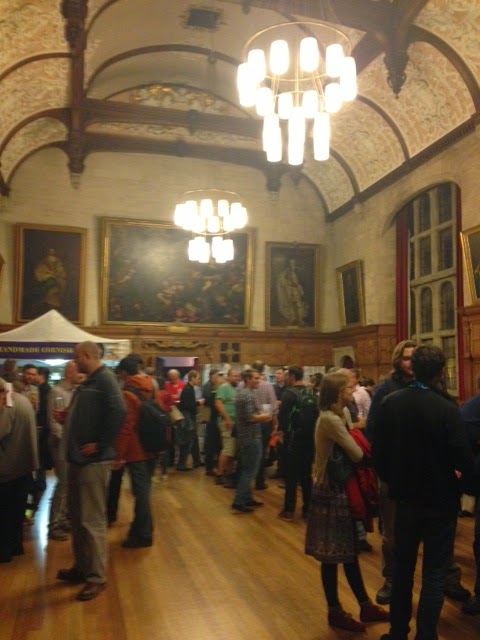 But I’m definitely happy to be living England this year. I’m going to just soak all of these beautiful experiences (and places) up while I can. I mean, just look at this place! 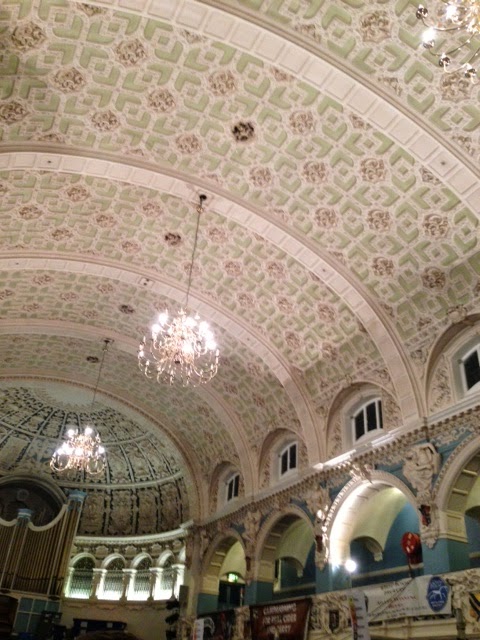 Have you ever talked with someone who wanted to live in America? Were their reasons the same as the Irishman’s?