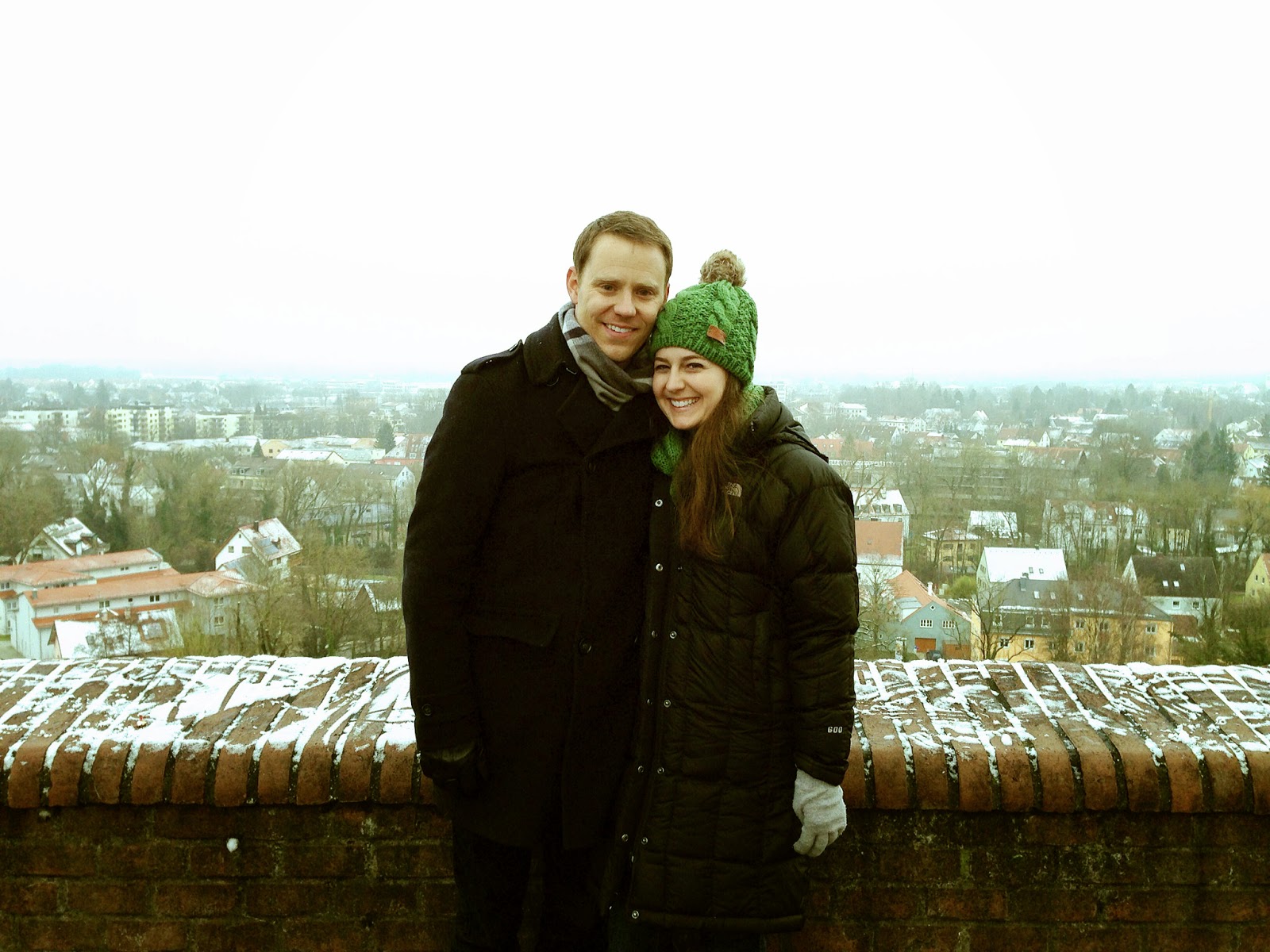 When I was younger, my grandpa would write me letters, and parts of them would be in German–just for fun. I’m sure he would have been excited to hear about this next trip if he were still alive today. On Friday, we took an hour and 15 minute flight from London Heathrow to Stuttgart, Germany to visit my friends Elise and Truett, who I know from working on the college yearbook. They’re doing something similar to us, but they’ve been living abroad for a little longer. We’re so lucky to have had this experience with them (and finally meet their three adorable little boys!)

The day started as soon as we touched down at the Stuttgart airport at 11:30 am. We headed to their house for a yummy lunch of goulash (this isn’t the exact recipe, but one I found that looks pretty good.) Then, we headed to the Porshe Museum where Christopher deepened his desire for one (I told him if he started saving right now, he might be able to get one during his mid-life crisis down the road….) 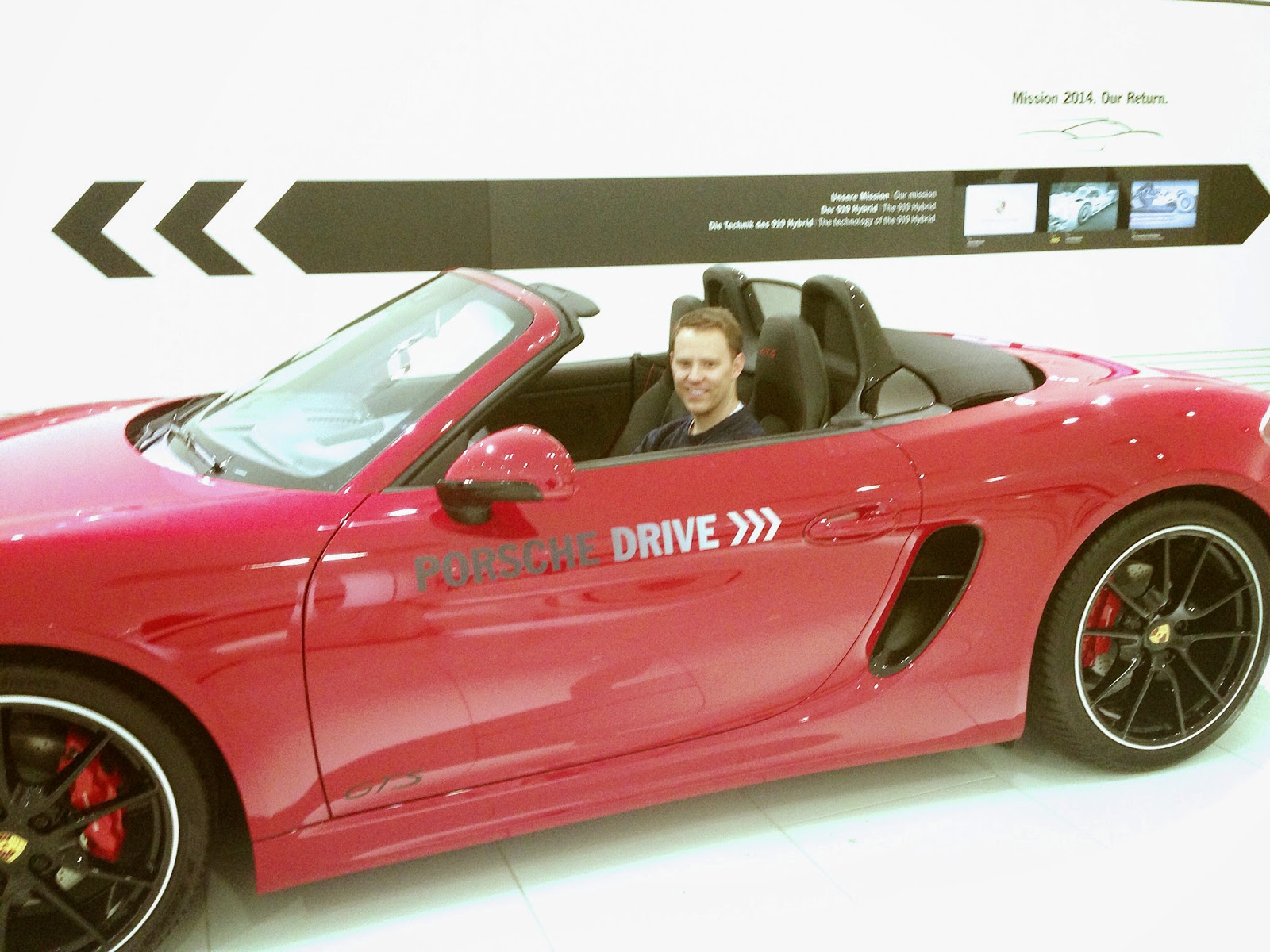 We also checked out a German grocery store. I don’t know why, but I’m obsessed with looking at the different foods and brands at supermarkets around the world. I had a little tour guide to show me around the store (and we were on a mission to find the candy aisle, obvs.)

That night, we went to a cute restaurant and ate Flammkuchen, which is a German-style pizza! I went big and ordered one with sausage and sauerkraut (when in Germany…) It was delicious. We also ordered a pitcher of German beer. Here, they clink the bottom of their glasses, look everyone in the eyes, and say, “Prost!” when toasting.

The next day, we left the kids at home with a babysitter and visited the Dachau Concentration Camp Memorial. It was something no one “wants” to see but something that should be done. Our tour guide put it into perspective: while we’re never going to understand why or how someone could do this, it’s our responsibility to educate ourselves so that we can prevent it from happening again. She said that after the camp was liberated in April of 1945, the US armed forces made all of the residents in the town of Dachau pay a visit the camp to see what was really going on. The stories and images were extremely emotional and impactful. There are no words for a lot of the things we heard and saw.

The next day, after a breakfast of pretzels and pastries, we packed everyone into the car and headed to Hohenneuffen Castle, a large ruined castle in the northern foothills of the Swabian Albs. The views were breathtaking, especially since the entire area was covered in snow (the first snow we’ve seen since moving to Europe!)

The trip was amazing, and I’m so happy we had such wonderful hosts to show us around. I definitely want to visit Germany again (and I think my grandpa would be happy to hear that.)

Have you ever been? Where did you go? And most importantly, how much potato salad did you eat?