Writing Among The Dreaming Spires 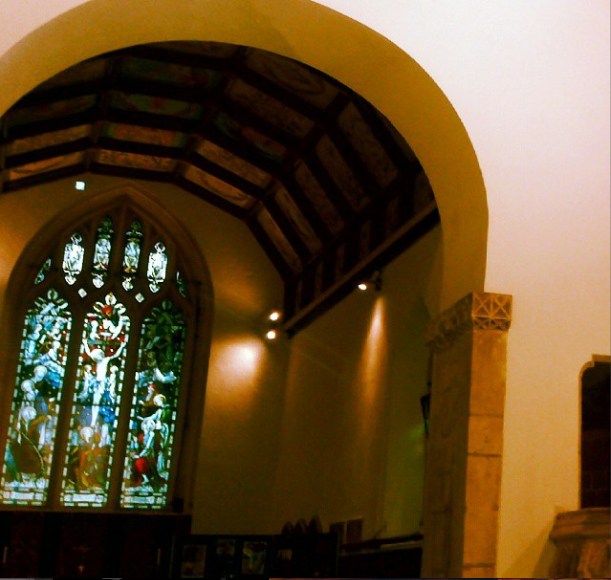 Happy Friday, everyone! This week has been a very busy one for me–actually all of November has. As you know, I moved to Oxford with the goal of writing a novel. In August I started working on one that’s been in the making since I was in college. My friend Megan–who also wanted to write a book–and I decided to become writing buddies, so since August, we’ve been writing a couple of chapters every other week, emailing them to each other, and meeting up on Skype to talk about them. Writing is a very solo activity so it’s nice to have other people involved in some way.

So, when National Novel Writing Month kicked off in November, I decided to participate. The gist of it is that you try to write 50,000 words in a month (my head hurts just thinking about that!). There’s a website that you register at and connect with other writers participating in your area. So, I joined the Oxford group and was welcomed with open arms.

They have these things called “write-ins” where you meet up with other members at various spots around town and work on your novels together. I first did one with an American girl around my age and we ended up talking for two out of the three hours we were together. But it was so fun making a new friend, I didn’t care that I wasn’t moving up my word count. The second one I did was with a woman who has had a lot of experience writing. That day, she was actually working on a scene in her YA novel that involved a teen magazine and she had brought some issues for inspiration. We both felt it was meant to be that I was there that day since I define myself by teen mags.

And yesterday, a group of us ended up at St. Cross Church which was built in 1160 (pictured above)! This write-in was a lot less social and much more productive (the building was so quiet I felt guilty talking.) Since I started writing this over the summer, I’m a little ahead of the goal right now for NaNoWriMo, but I doubt I’ll finish it on time–I’m so impressed with anyone who can do that! One of the women in the group wrote 4,000 words in three hours. I was just happy with my thousand!

Right now I’m at 26,000 words, and I think with all of my previous (incomplete) attempts at writing, this might be my best one. I’ve learned that writing a novel is not easy at all, but doing it with people and support makes it a lot more fun!

Have you ever written a novel? What’s your biggest piece of advice? I’d love any tips you can share.